Professor and Chair of Computer Science 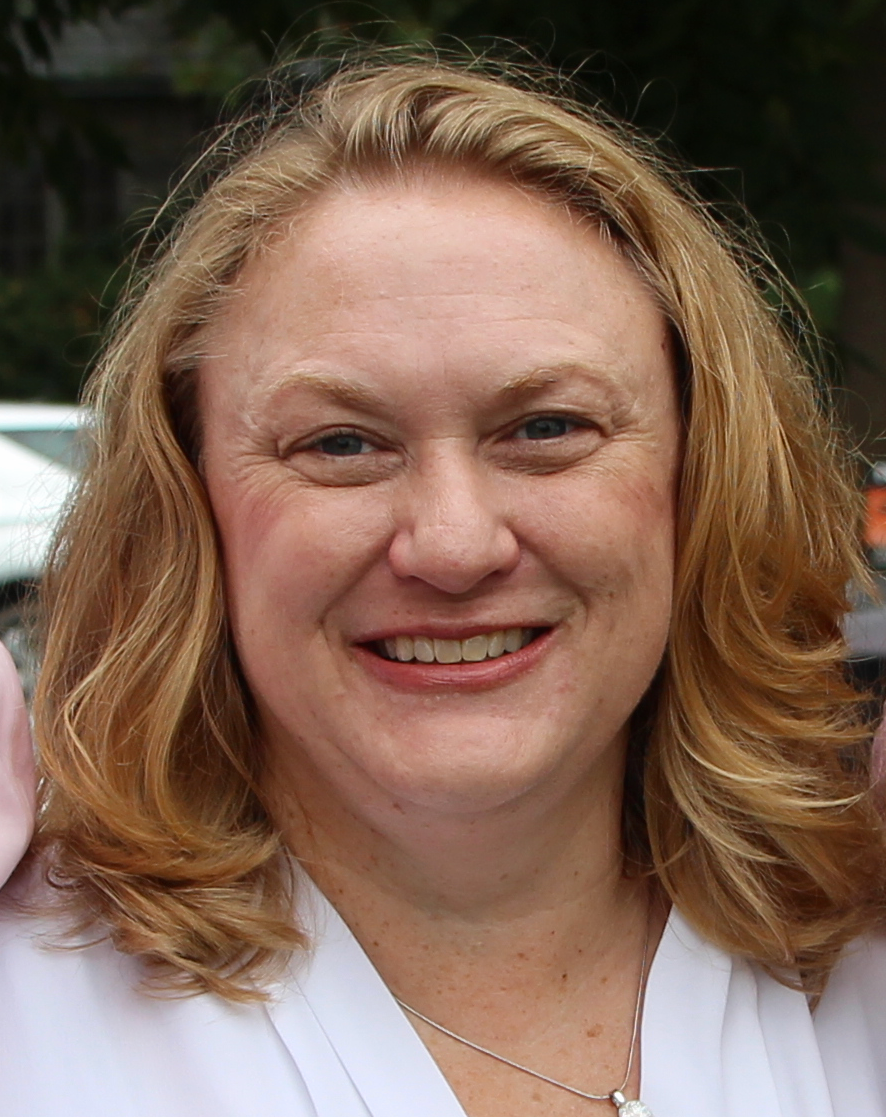 I joined the computer science department at Millersville University full-time in the Fall of 2003 after teaching several classes as an adjunct instructor. Before coming to Millersville, I worked in the computer industry at several companies including MapQuest (now owned by AOL), AMP (now part of Tyco), and Primavera Software (now apparently part of Oracle — because in the tech industry, change is the only constant).